But what about those attacks that are circumventing your inbound email, yet still infiltrating your email environment? How do you stop the attacks that come through indirect channels? Or perhaps even more concerning… how do you even discover these attacks in the first place?

Join us for this webinar where Ira Winkler will:

Ira Winkler is an award winning CISO and best-selling author of Corporate Espionage and Through the Eyes of the Enemy, which both address the threats that companies face in protecting their communications. Don’t miss this talk that will give forward-thinking leaders the background you need to stay one step ahead of ever-evolving threats. 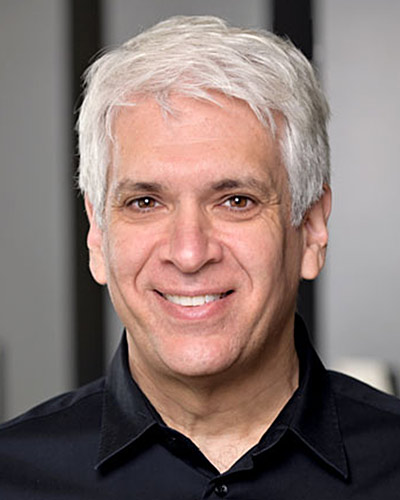 Considered one of the world’s most influential security professionals, Ira Winkler, CISSP, is the Executive Director of the Human Security Engineering Consortium and the former Chief Security Architect at Walmart. He has been named a “Modern Day James Bond” by the media after he physically and technically “broke into” some of the largest companies in the world. He continues to perform these espionage simulations while assisting organizations in developing cost effective security programs. CSO Magazine named Ira a CSO Compass Award winner as The Awareness Crusader, and he was recently named the 2021 Top Cybersecurity Leader by Security Magazine.

Mr. Winkler is the author of Corporate Espionage , which has been described as the bible of the information security field, and the bestselling Through the Eyes of the Enemy, both of which address the threats that companies face protecting their information. He is also the author of the riveting, entertaining, and educational books You Can Stop Stupid, Security Awareness for Dummies, Advanced Persistent Security, Spies Among Us and Zen and the Art of Information Security. In addition, he writes for a variety of online sites, including RSA Conference, DarkReading and ComputerWorld, and has been featured in publications including Forbes, USA Today, Wall Street Journal, San Francisco Chronicle, and The Washington Post.

He began his career at the National Security Agency, where he served as an Intelligence and Computer Systems Analyst before moving on to support other US and overseas government military and intelligence agencies. After leaving government service, he went on to serve as President of the Internet Security Advisors Group, Chief Security Strategist at HP Consulting, and Director of Technology of the National Computer Security Association. He was also on the Graduate and Undergraduate faculties of the Johns Hopkins University and the University of Maryland.