Siemens has released patches for certain automation products that have a critical memory protection vulnerability, which attackers could exploit to run arbitrary code to access memory areas, enabling them to read sensitive data and use it to launch further attacks, according to a company advisory.

The company released updates for the affected products and has urged customers to immediately implement the patches. "Siemens is preparing further updates and recommends specific countermeasures for products where updates are not yet available," the company states.

The company did not immediately respond to Information Security Media Group's request for additional information on whether there have been any successful exploits of the flaw.

Security firm Claroty, which analyzed the vulnerability, says it was able to jailbreak a Siemens product by exploiting the flaw.

"The holy grail in PLC [programmable logic controller] vulnerability research, from the attacker perspective, is to achieve unrestricted and undetected code execution on the PLC," Claroty states. "We demonstrate a new and sophisticated remote attack that allows us to gain native code execution on Siemens S7 PLCs."

Claroty says it was able to jailbreak a device by escaping the user sandbox and then writing a shellcode into protected memory regions. "Escaping the sandbox means an attacker would be able to read and write from anywhere on the PLC," Tal Keren, a Claroty security researcher, writes. "This malicious shellcode, when executed, gave us remote code execution. We used this technique to install a kernel-level program with some functionality that is completely hidden to the operating system."

Siemens has strongly advised users of the affected products to take risk mitigation steps, including:

"Stuxnet was able to hide the code alteration on the PLC by manipulating binaries on the local engineering station," Keren says. "Doing so allowed the malware to not only stealthily install itself on PLCs, but also shield itself from WinCC when the control software attempted to read infected memory blocks from the PLC."

Soon after, a group of security researchers from Israel demonstrated how they could target Siemens industrial control system using a technique called rogue engineering-station attack, in which they could remotely start or stop the system. 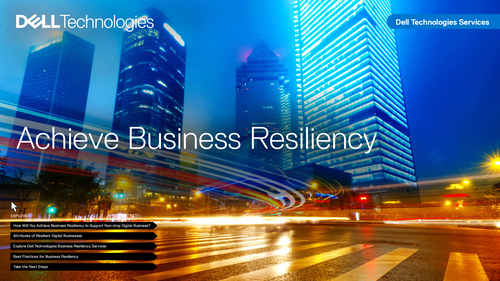 eBook - IT and Cyber Risk Management : The Accelerated Approach