(This story has been updated with reaction from SITA.)

The China-backed advanced persistence threat group APT41 apparently was responsible for the breach of SITA, an international provider of IT services for the air transport industry worldwide, that led to customer data at Air India and other airlines being compromised, according to the security firm Group-IB. But SITA disputes the findings.

"After Air India revealed the details of its security breach, it became clear that the carriers were most likely dealing with one of the biggest supply chain attacks in the airline industry's history," says Nikita Rostovcev, threat intelligence analyst at Group-IB.

Group-IB says it linked the attack to APT41 by tying command-and-control servers known to be used by the group to the attacks.

In a statement provided to Information Security Media Group on Wednesday, SITA says it disagrees with Group-IB's finding that there is a connection between the Air India attack and the earlier attack on SITA.

SITA says its position is that there is no link between the attack on Air India and the separate attack on SITA PSS, nor were these attacks carried out by the same threat actor.

Air India reported a cyber incident on May 21, apparently stemming from a February breach at SITA.

The Air India compromise began on or about Feb. 23, with the attackers maintaining persistence within Air India's system for almost 90 days, Group-IB reports. The security firm found a server inside Air India's network named Sitaserver4 communicating with an APT41 command and control server that hosted the Cobalt Strike penetration testing tool often used by malicious actors, and that was used against Air India.

"Based on how it is named, it is fair to assume that the device [Sitaserver4] is related to a SITA data processing server," Group-IB says.

In its Wednesday statement, SITA says it has found no evidence that Sitaserver4, communicated with the SITA network during the attack on Air India. And it says that Group-IB does not provide evidence of how the named server was attacked or the network source used to attack the server. It says none of the methods that the blog suggests were used to attack Air India were employed in the attack on SITA,

"We understand that the named Air India server had previously been used to host in the Air India network some software provided by SITA to Air India," SITA says. "This software was removed from the named server in 2019, and we do not know whether Air India is continuing to use the named server or the purpose they may now be using that server for."

"After the attackers established persistence in the network and obtained passwords, they began moving laterally. The threat actor collected information inside the local network, including names of network resources and their addresses," Rostovcev says.

At this stage, the attacker exfiltrated NTLM hashes and plain-text passwords from local workstations, using hashdump and Mimikatz. The attackers tried to escalate local privileges with the help of the privilege escalation malware BadPotato, says Group-IB.

"According to our data, at least 20 devices from Air India's network were compromised during the lateral movement stage. The attackers used DNS-txt requests to connect the bots to the C&C server," Rostovcev says.

Stolen digital certificates used in the Air India attack were connected to five servers known to be used by APT41, Group-IB says. 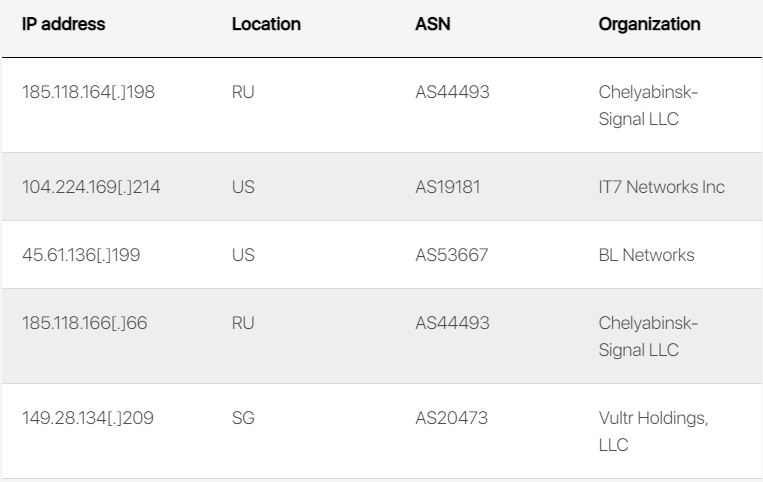 The final clue is a file Group-IB researchers named "Install.bat" (SHA1-7185bb6f1dddca0e6b5a07b357529e2397cdee44). The attackers uploaded the file to some of the compromised devices inside Air India's network as part of the ColunmTK campaign. The file is very similar to the one used by APT41 in a different campaign described by FireEye researchers.