Steven Adair, CEO and founder of the firm Volexity, which first reported the vulnerabilities, says that over the past few days, the Chinese hacking group accused of initially exploiting the flaws has shifted into high gear, stepping up attacks on any vulnerable, unpatched Exchange servers worldwide.

At least 30,000 organizations across the United States are infected, and the attackers now have control over “hundreds of thousands” of Microsoft Exchange Servers worldwide, reports KrebsOnSecurity, citing unnamed U.S. national security advisers.

Infected machines are left with a “web shell,” password-protected hacking tool giving attackers access to a victim’s computer servers from any browser.

If some U.S. federal agencies haven't been busy enough with the SolarWinds crisis, there's a new urgent immediate task at hand: looking for signs their Exchange servers may have been compromised.

The Cybersecurity and Infrastructure Security Agency issued an emergency directive on Wednesday ordering agencies to scour for forensics clues that servers may have been compromised (see: Microsoft Patches Four Zero-Day Flaws in Exchange).

If there are signs of exploitation, it's going to be a heavy lift. CISA says on-premises Exchange servers should be disconnected immediately and not rejoined to the enterprise domain. Eventually, CISA will direct agencies to rebuild their Exchange Service operating system and reinstall the software package.

Beyond the U.S. federal government, the impact of the vulnerabilities continues to grow - and not just among the targeted sectors named by Microsoft. The company says those groups include infectious disease researchers, law firms, higher education institutions, defense contractors, policy think tanks and nongovernment organizations.

Volexity, which contributed research for the vulnerability findings, first noticed exploitation activity against its customers around Jan. 6. That activity has suddenly ticked up now that the vulnerabilities are public, says Adair.

"The exploit already looks like it has spread to multiple Chinese APT groups who have become rather aggressive and noisy - quite a marked change from how it started with what we were seeing," he says.

The impact of more widespread attacks could lead to problems that go beyond backdoored email accounts. Kevin Beaumont, a senior threat intelligence analyst at Microsoft, tweets that the attacks could include ransomware campaigns. Adair says there's also a strong chance of cryptominers being installed.

By the way, one call out: I fully expect more threat actors, including ransomware etc, to start using these vulns soon.

Those who know me know I don’t sound alarm on vulns often at all, I am hype train deflater in chief; but these are the real deal.

Hammond writes in a blog post that Huntress has seen more than 300 web shells installed on 2,000 vulnerable Exchange servers, most of which have either antivirus or endpoint detection and response software installed that apparently did not detect the attack. "This shouldn't be a major surprise as perfect prevention is ridiculously hard and does not suggest these solutions aren't solid investments," he says.

U.S. Hit Most, But Attacks Are Global

Microsoft pinned the attacks on a China-based group it calls Hafnium, which had been exploiting the flaws. Microsoft described the attacks as "limited and targeted." 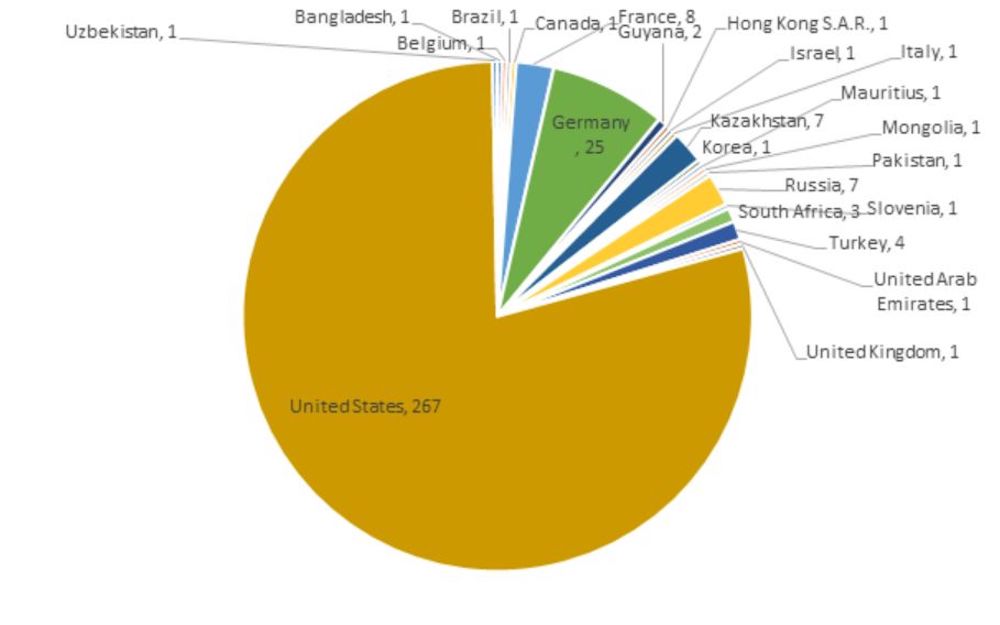 But shortly after the news of the vulnerabilities broke, security firms said other hacking groups were using at least some of the flaws.

ESET, for example, tweets that CVE-2021-26855 has been used by three groups: LuckyMouse, Tick and Calypso. ESET says most of the organizations it has detected as having been targeted are in the U.S., but there are attacks in other regions, including Europe, Asia and the Middle East.

Adair says Volexity has seen instances in which attackers used their foothold in Exchange for lateral movement. That means cleanup efforts for those organizations will have to go far deeper to ensure attackers still don't have backdoors into systems.

"We have worked multiple cases where the attackers moved to other systems on the network," he says. "They did this both for obtaining credentials/data and for placing additional backdoors (primarily web shells) on more systems." 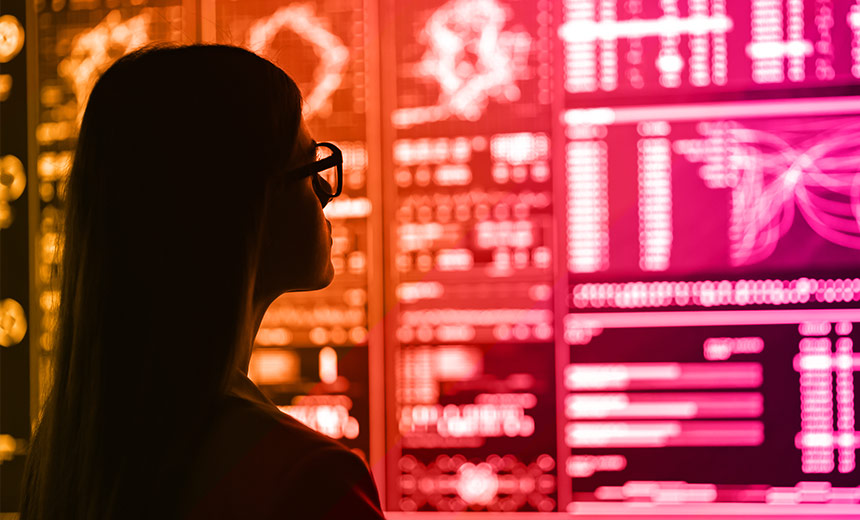 Datacenter in and out of Cloud: How Agile is Your Network Security?