Sucuri says one of its clients reported receiving warnings from its antivirus program when navigating to its checkout page. Researchers then found that threat actors were loading the JavaScript from at least 60 blocked domains that had been blacklisted for distributing carding malware.

The threat actors further obfuscated the malicious script by making it appear as if JavaScript tied to a website animation component.

"At first glance, it looks like some sort of obfuscated JavaScript related to animation, which isn’t all that uncommon to see and often looks malicious when it’s really quite benign," the researchers note. "However, upon closer inspection we uncovered that this was actually the payload of the infection."

The researchers determined that the malware consisted of three main components: an obfuscation payload, decryption function and execution of decryption call.

"This example showed a creative use of animation CSS styles and the onanimationstart [an event handler for animationstart events]," the report notes. "It allowed the attackers to avoid the use of simple script tags, which is the first thing that security analysts check when searching for a JavaScript injection in Magento environments."

Many e-commerce sites have been hit by JavaScript card stealer campaigns.

In September 2020, researchers warned that about 2,000 sites that use the 12-year-old Magento 1 e-commerce platform had been targeted by JavaScript skimmers designed to steal payment card data during the online checkout process (see: Payment Card Skimming Hits 2,000 E-Commerce Sites).

Adobe Magento is one of the world's most widely used e-commerce platforms, with about 250,000 users, according to Adobe's website.

Live Discussion | When New Customers Are Not: Tackling Fraud in Account Opening 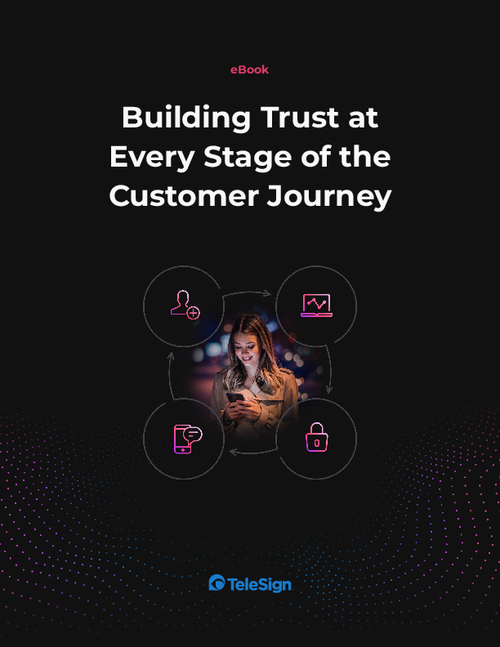 eBook I Building Trust at Every Stage of the Customer Journey

Engage and Protect Your Customers at Every Touchpoint

Stopping Fake Users at the Door