Data breaches at Canadian government agencies exposed the personal information of approximately 144,000 citizens over a two-year period, according to a report from the Canadian Broadcasting Corp.

The breaches, which had been unreported, only came to light in January when Conservative MP Dean Allison demanded that the country's federal government produce a report for the Canadian House of Commons, according to the CBC. The 800-page report contained details about agency breaches in 2018 and 2019.

In the report, the government admitted that agencies responsible for national defense, healthcare, tax revenue, postal service and immigration all sustained data breaches or accidentally exposed citizen data. The CBC, which is owned by Canada's federal government, also sustained a breach.

Many of these agencies failed to inform the Office of the Privacy Commissioner, the government report notes. Several officials told the CBC that this means the number of Canadian citizens affected by these breaches could be much larger.

"We have raised concerns about strong indications of systemic under-reporting of certain types of breaches across government," Vito Pilieci, a spokesperson for the Office of the Privacy Commissioner, told the Information Security Media Group.

The government report notes that at least some of the information exposed in breaches may have been misused. For instance, a data breach that affected Employment and Social Development Canada, which is responsible for social welfare programs, led to data theft as well

Several spokespersons for the affected agencies cited human error as a major cause for these data breaches.

Under that regulation, any organization that suffers certain types of data breaches is required to notify officials and alert victims "as soon as feasible."

Pilieci notes that Canada's Office of the Privacy Commissioner is working on amending the country's privacy law.

"We believe there should be an explicit requirement for government institutions to report breaches of personal information to our office in a timely manner and to notify affected individuals in appropriate cases," he says.

In November 2019, a year after the enactment of the privacy law, the nation's privacy commissioner reported that more than 28 million Canadians had their data exposed in the 12-month period.

Asokan was senior correspondent for Information Security Media Group's global news desk. She previously worked with IDG and other publications, reporting on developments in technology, minority rights and education. 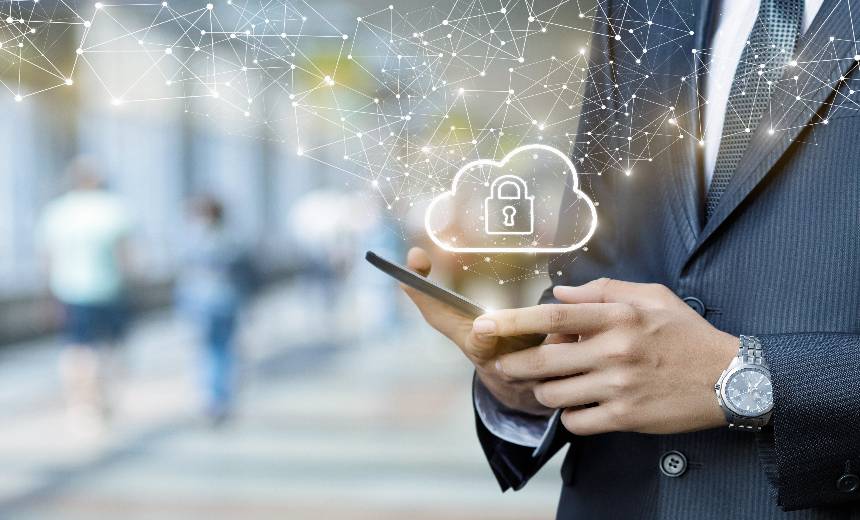 Panel Discussion | What Does Zero Trust Mean for Your Cloud Strategy?