Because ransomware attacks in the region are surging, India's Computer Emergency Response Team, or CERT-In, has issued an advisory offering tips on preventing ransomware infections and responding to attacks.

For example, CERT-In urges adoption of high-end encryption to protect backed-up data. It also says organizations should never pay a ransom because this doesn't guarantee release of the files, and it stresses the importance of reporting attacks immediately to law enforcement agencies.

Too many organizations still lack a proactive approach to complete recommended patches, adhere to alerts and take other steps to prevent an incident.

Ransomware attacks are affecting financial institutions, other businesses and academic institutions throughout India.

The most prevalent and destructive ransomware in India includes cryptolocker, TeslaCrypt, Locky and Cerber. Many attacks involve encrypting data and demanding a ransom, often in bitcoin, to decrypt it.

Among the recent ransomware attacks:

In addition, many practitioners recommend investing in layered security that can help protect, detect and block ransomware attacks.

But do organizations take CERT-In advisories seriously? Do they really trigger preventive action?

Unfortunately, the impact of the advisories appears to be minimal. Too many organizations still lack a proactive approach to complete recommended patches, adhere to alerts and take other steps to prevent an incident. They just assume they will not fall victim.

But I believe it's time for government to take a more aggressive approach and look for ways to force organizations to comply with CERT-In's guidelines. 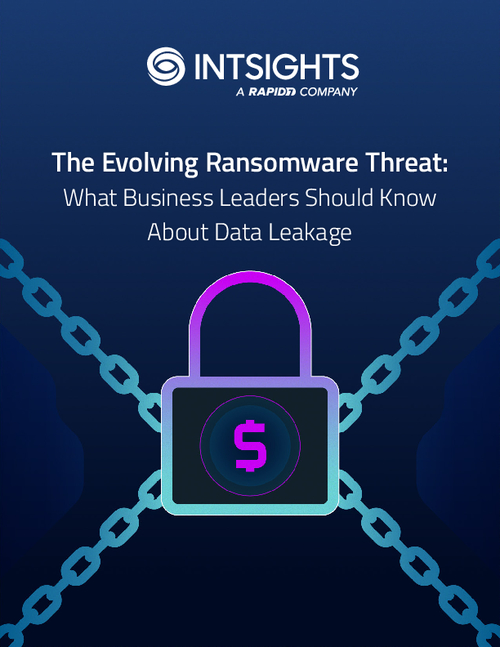